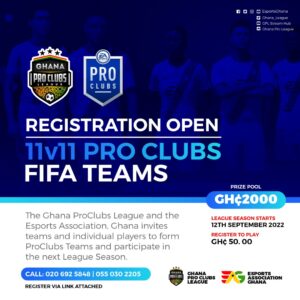 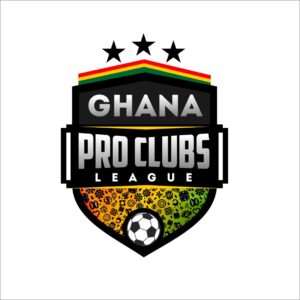 ➢ Matches will be scheduled weekly for the league. Every team will play 6 matches a week to be scheduled by the various teams based on availability.

NB: Failure for teams to agree on a time before the range to be communicated to the admins will results in the admins setting the time for those teams themselves and won’t be negotiable

➢ A minimum of 5 players is required in each team that registers else registration will be terminated.

➢ Every team has a grace period of 30 minutes after an agreed time by which unavailability after this grace period will result in a forfeit.

➢ Once a match has started, the match can be forfeited by a team before the 15minute game time if no goal has been scored due to backlashes in network or the servers of some players for the match to be restarted but a team has the chance to forfeit twice for a match therefore a third forfeit will result in a full time forfeit.

➢ All players of team should be available 15 minutes prior to their match and captains should post their lineups on the Discord platform  which will he verified by match admin. Henceforth unregistered players at the beginning of the tournament can’t play if it is noticed that an unregistered player played for a team it will be an automatic forfeit

➢ The any or AI controlling will be decisions of the various clubs not the admins, but not less than 5 people should be ready for a match else it will be an automatic forfeit

➢ Streaming is compulsory. The GPL YouTube logins will be available to all teams to aid stream.

NB: If you have a team streaming platform you can stream your matches on them but another teammate should be streaming to the official channel or your opponent team has a player streaming. Secondly two paired teams in a match cannot both stream unto the channel one team has to stream per match.

➢ The league admins are entitled to judge on situations which might rise and might not be covered in this rules book.

Are you sure you want to delete team?